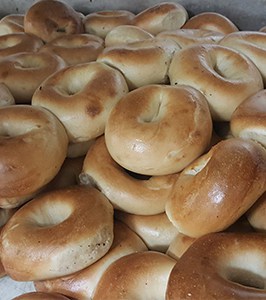 Posted at 11:41h in Uncategorized by Hozio 0 Comments
0 Likes

When it comes to baked goods and kosher food, the Bakery & Deli location is an excellent choice. In addition to bread and pastries, Bagles specializes in pies, tarts, danishes, and pies. A large portion of the restaurant is dedicated to the sale of baked goods, such as cinnamon rolls and challah. While most of the store is kosher, there are also a number of non-kosher options available.

Sorry, the comment form is closed at this time.